The beginning of a journey

In 1994, when software engineer Jean-Paul Monnin and former Air France pilot Jérôme Binachon first developed the idea to create a single generic device – they could not have known that Alsim, would soon become one of the most important manufacturers and designers of fixed-based flight simulators in the world. We are proud to serve a growing customer base of over 350 customers and have over 400 certified devices installed in over 60 countries.

His training left him doubtful when it came to putting his knowledge to the test in flight as an A320 first officer.

At ALSIM, we are particularly concerned by the importance of Human Factors in Flight Safety

We believe that the use of convertible simulators in combination with specific devices contribute to improved human performance, leading to a better training.

This conviction now has become the foundation of our ALSIM philosophy.

We are extremely proud and humbled to support our customers and partners. We remain committed to our ongoing mission to develop and continuously improve flight simulators enabling the most efficient, and effective, flight and training experience possible.

During our 25-year journey, we have continued to adapt and respond to the ever-changing requirements 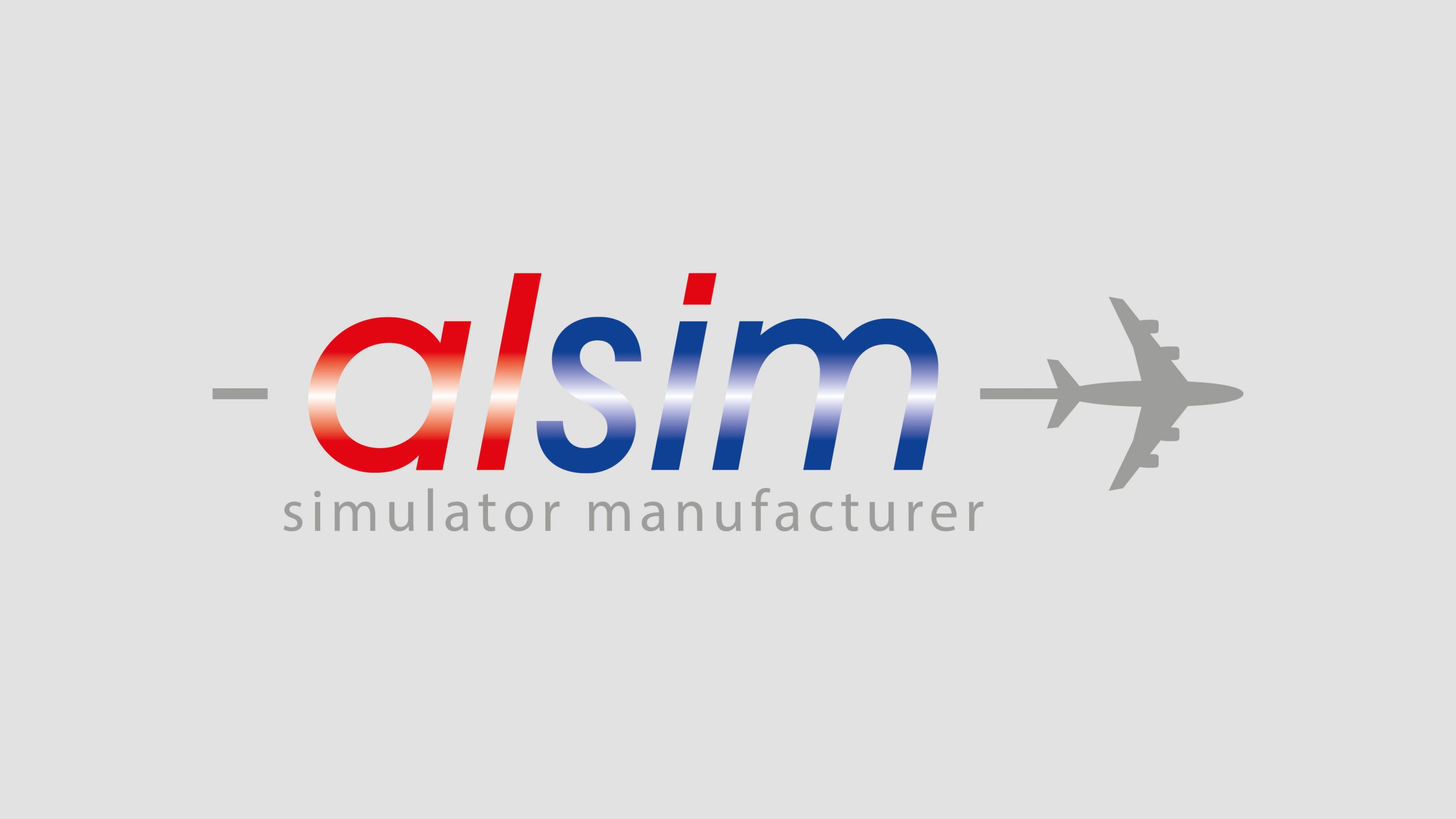 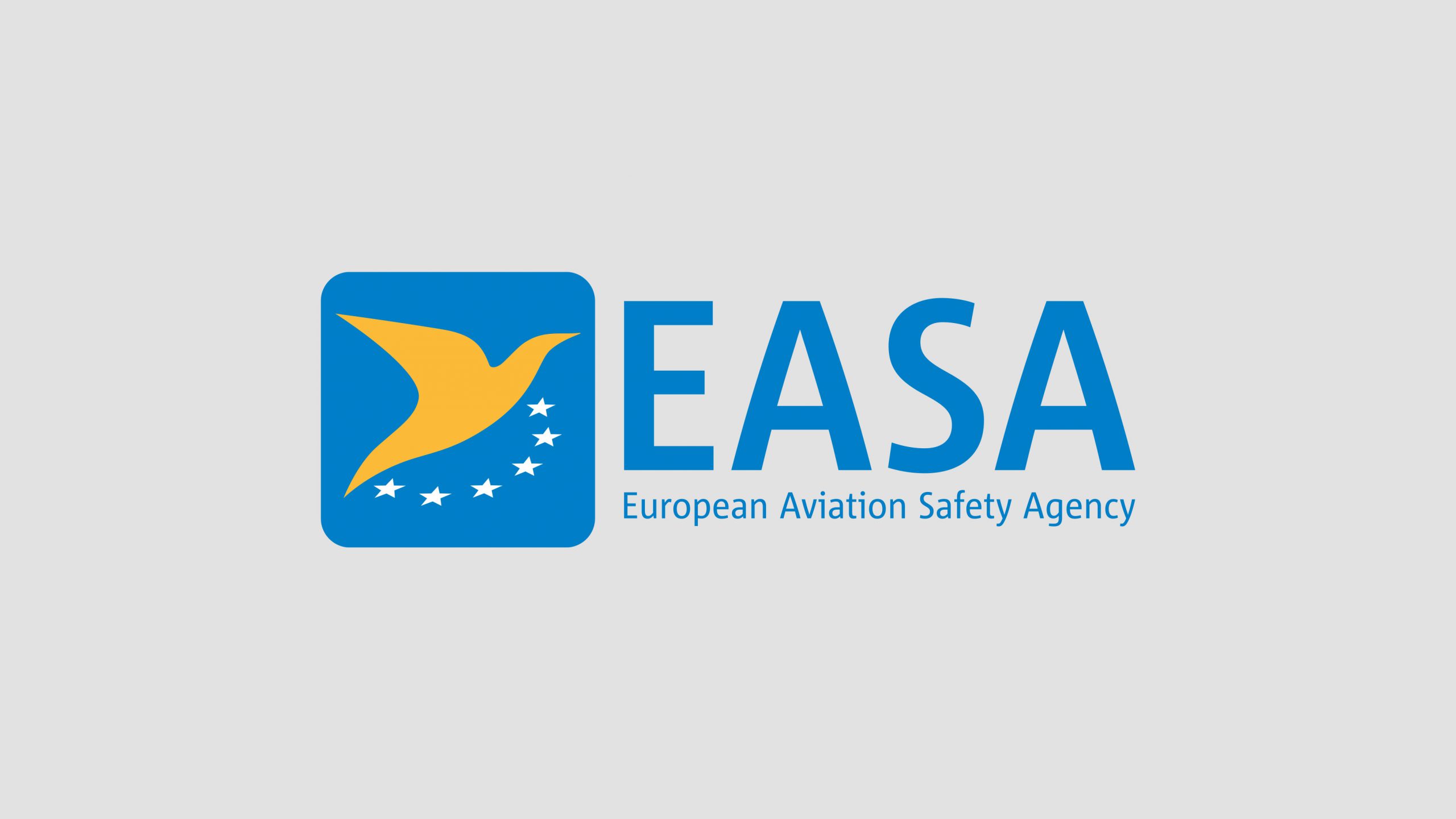 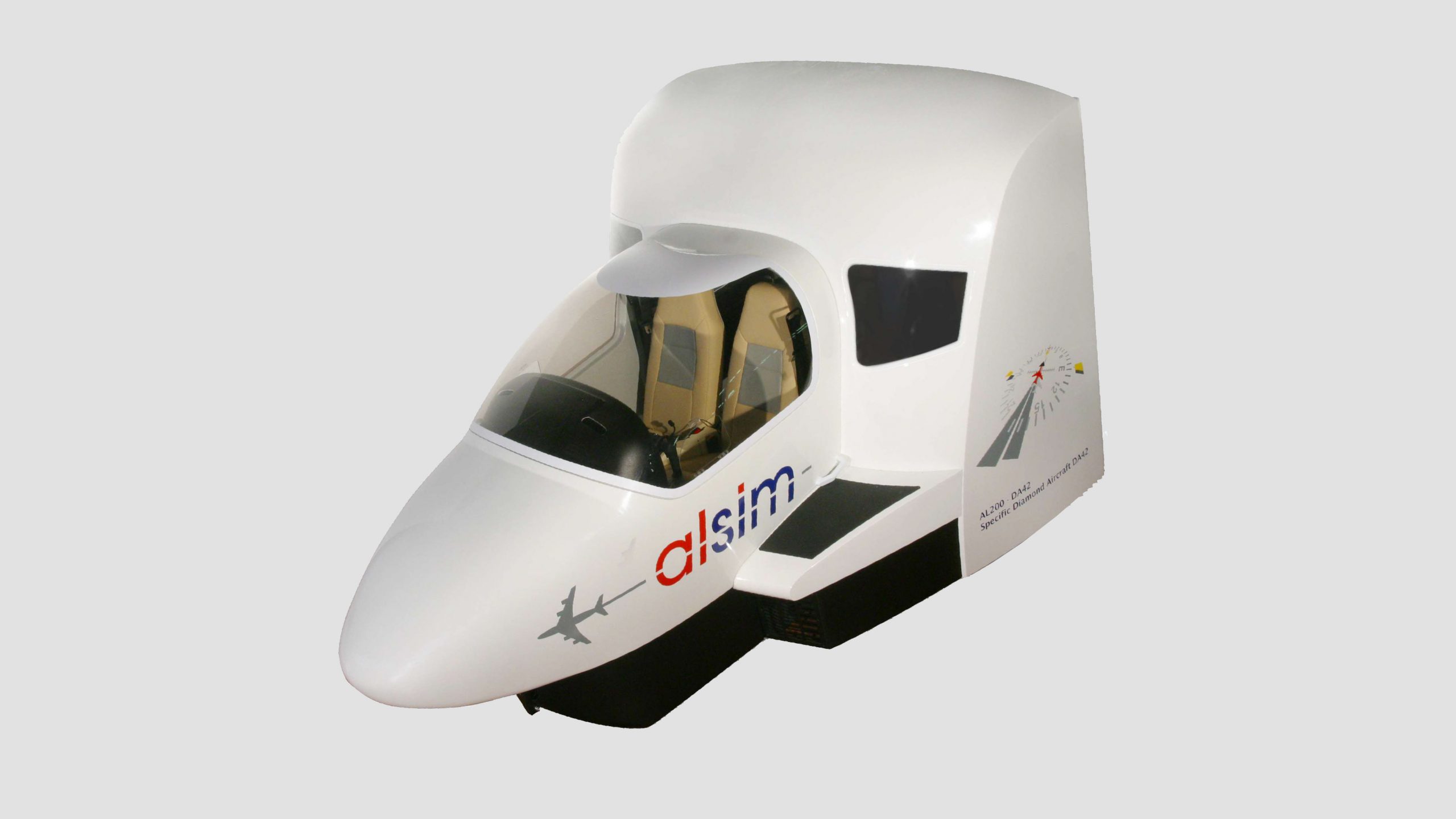 2005
AL42
In early 2000, Diamond DA42 Aircraft was quickly becoming a new innovative player in the aviation training market.
To meet this change, 2005 saw the launch of AL42, an exact replica of the Diamond DA42 twin-engine training aircraft 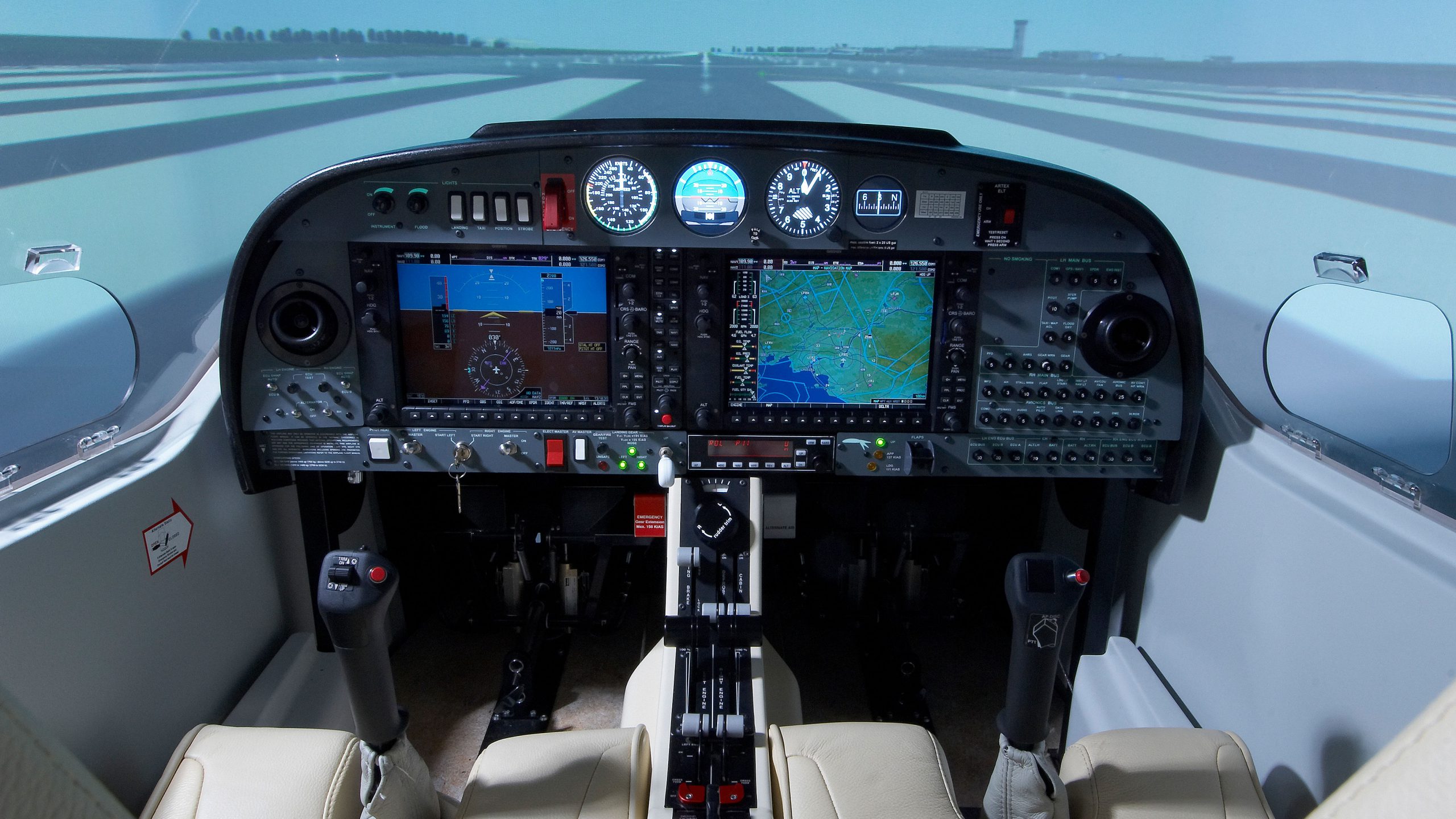 2006
AL42 FAA
Since the Diamond twin was equipped with a glass cockpit, the next logical step was a Garmin trainer, which was introduced in 2006. 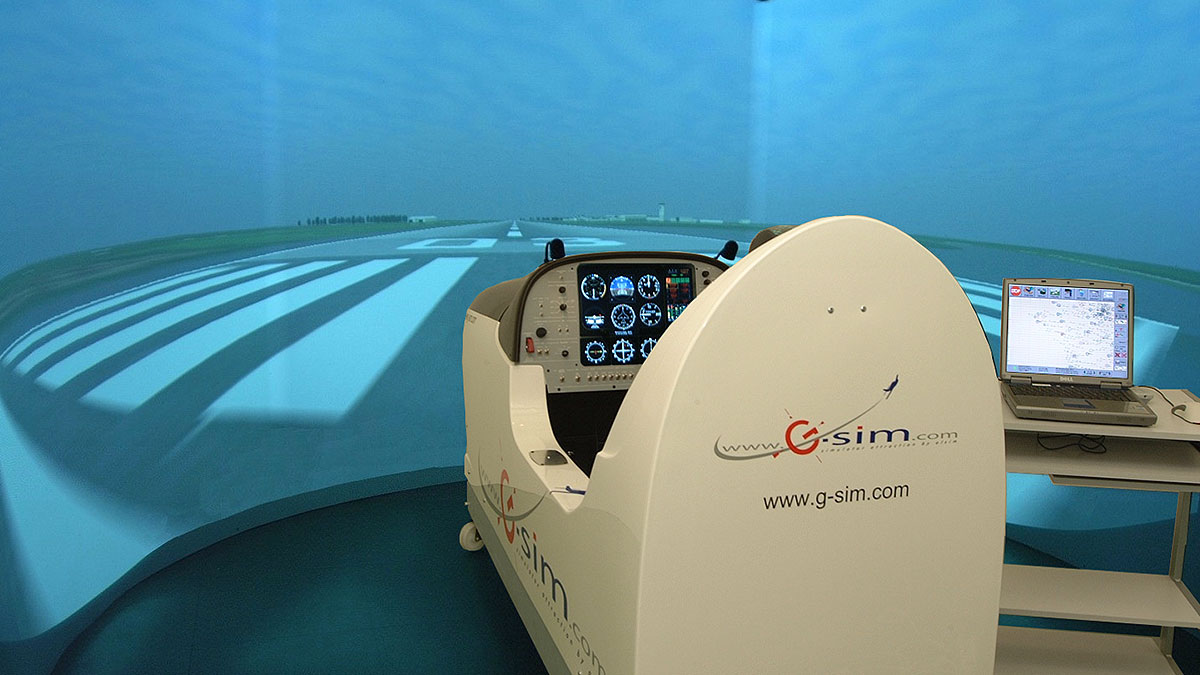 ◯
Garmin trainer
Since the Diamond twin was equipped with a glass cockpit, the next logical step was a Garmin trainer, which was introduced in 2006. 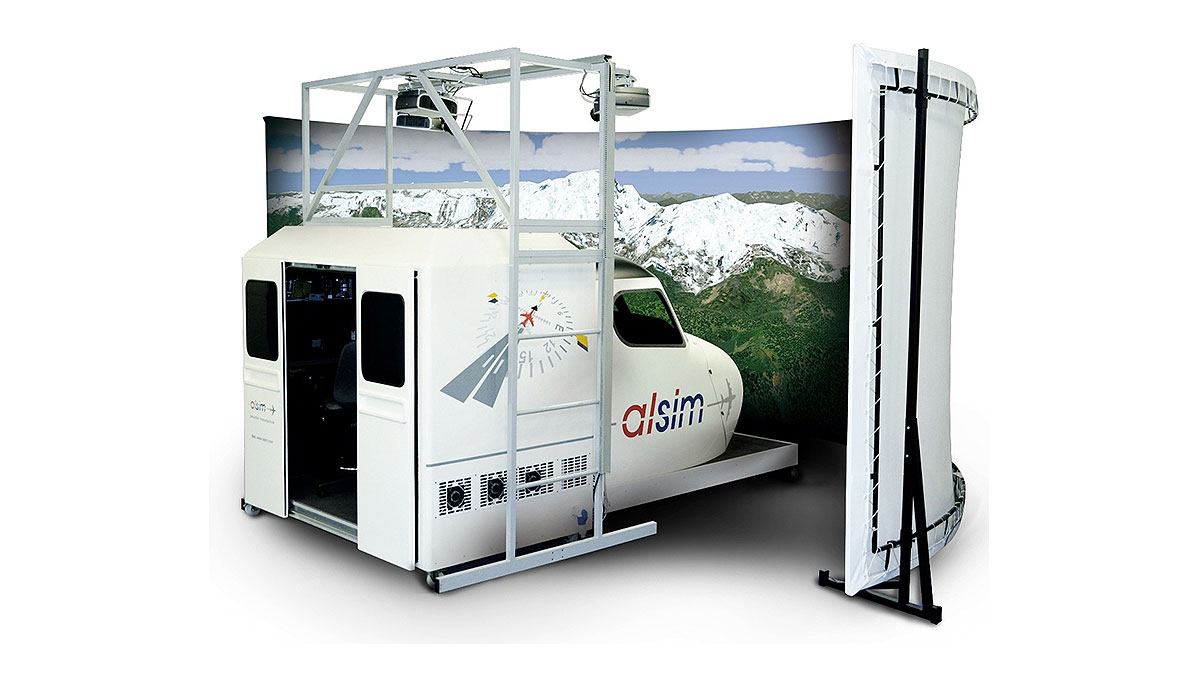 2008
ALX
In 2008 the ALX was born – A simulator capable of replicating up to ten different aircraft and can provide training from PPL up to MCC/JOC. 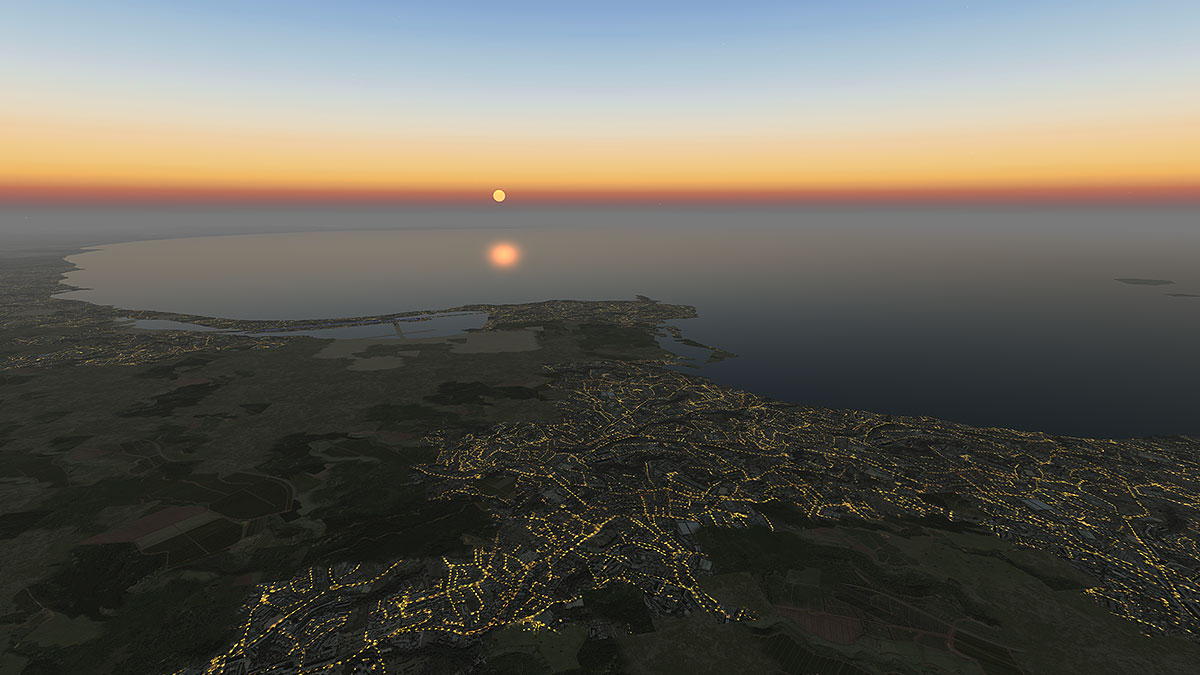 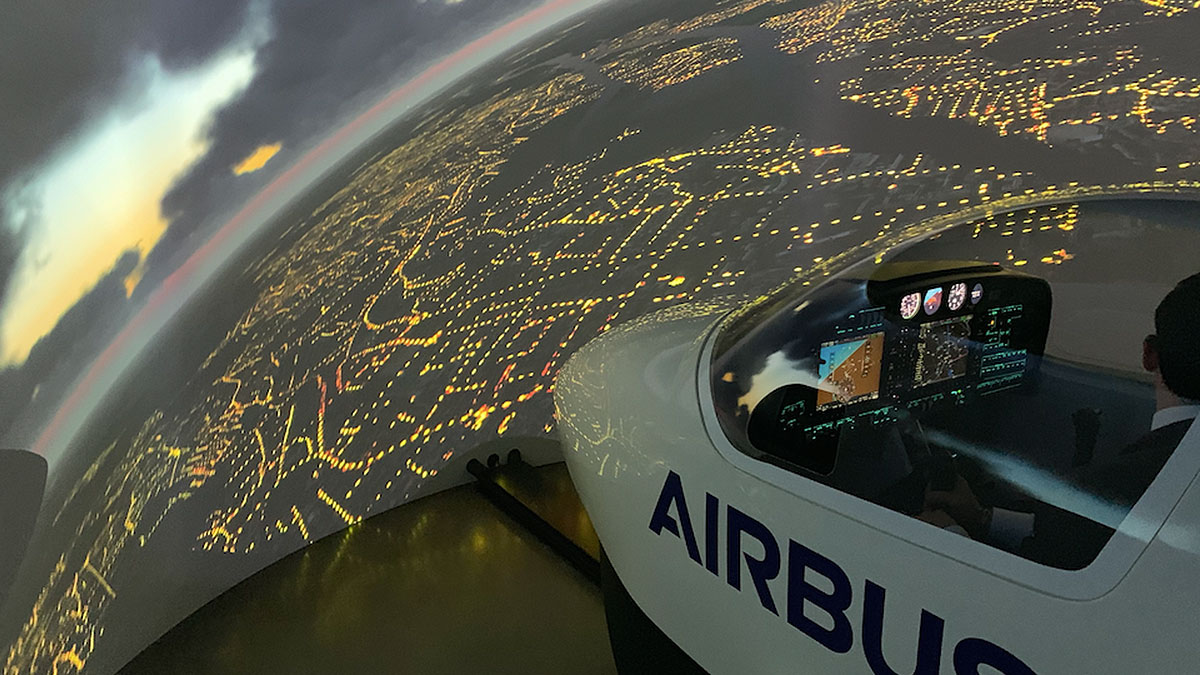 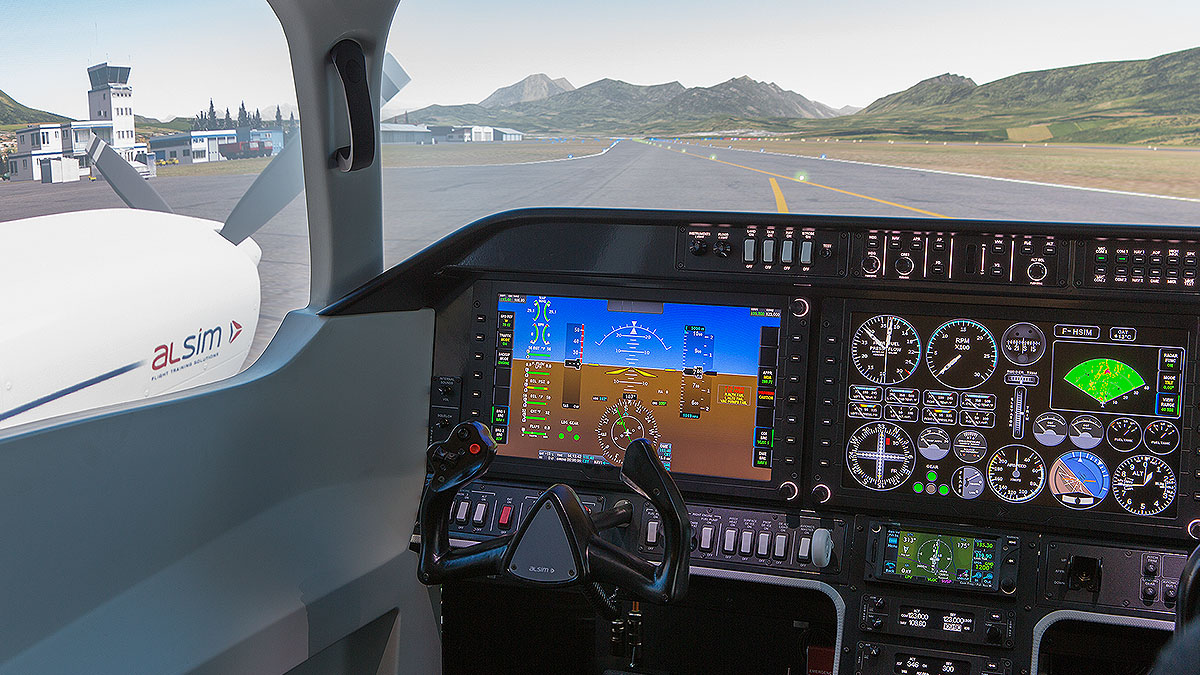 2016
AL250 Simulator
Early 2016 saw the launch of the yet another cutting-edge reconfigurable simulator, the AL250. Designed for SEP/MEP training for PPL, CPL and IR/ME levels. 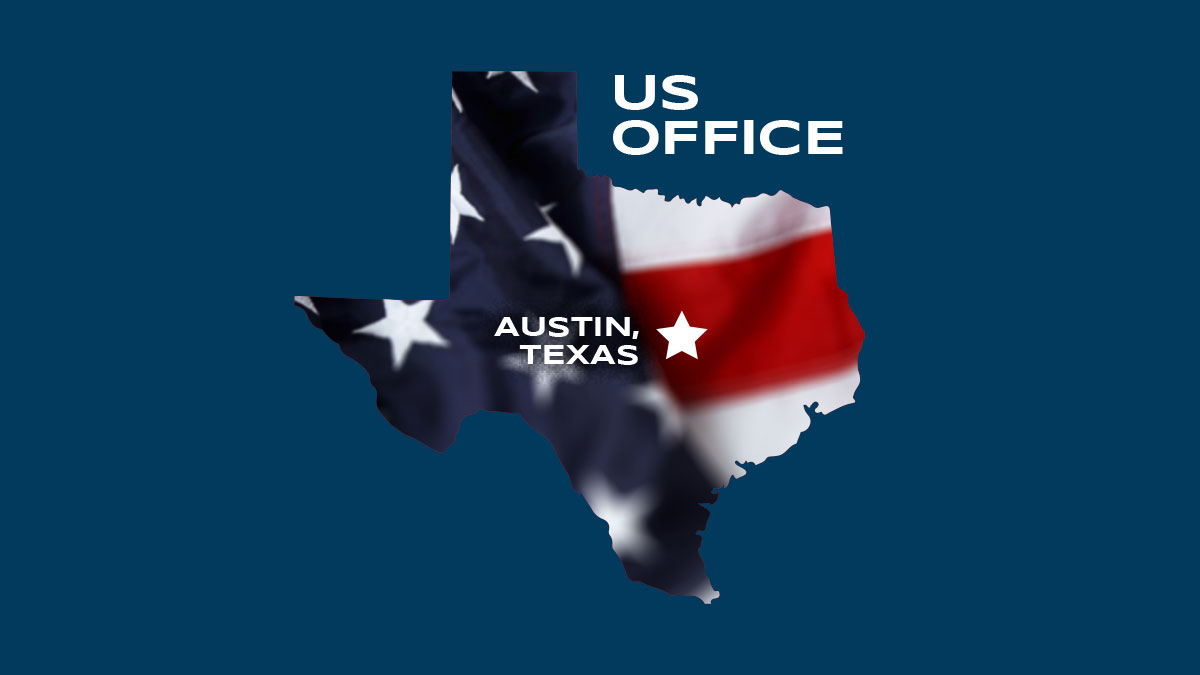 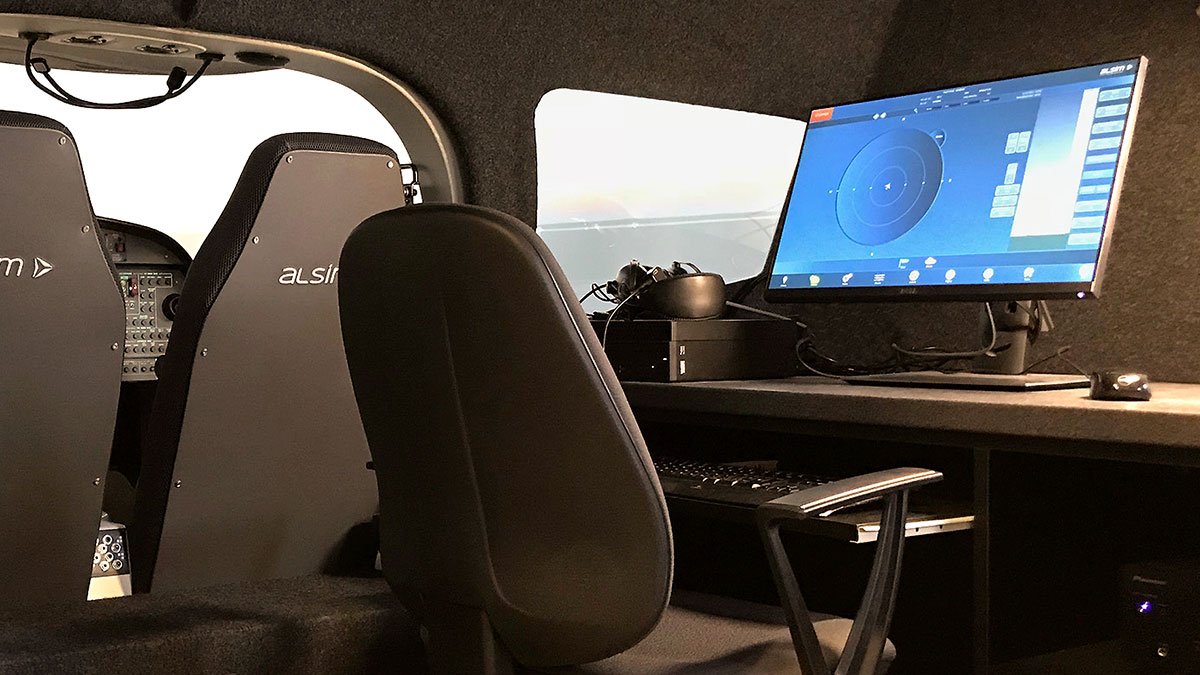 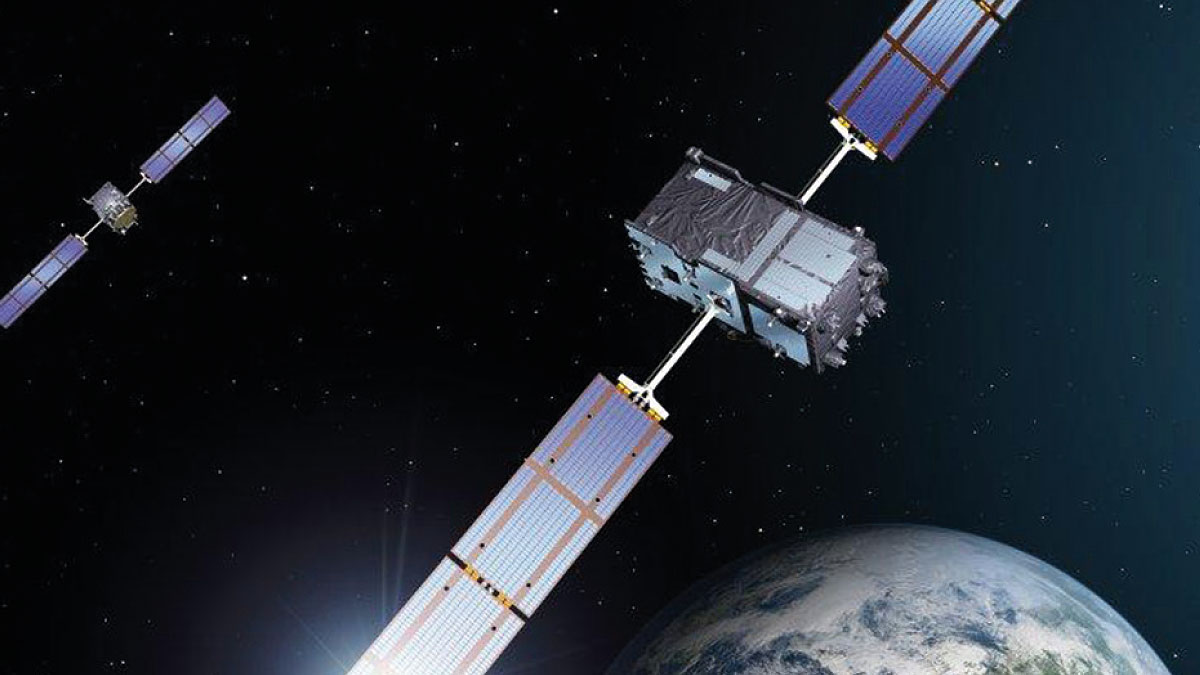 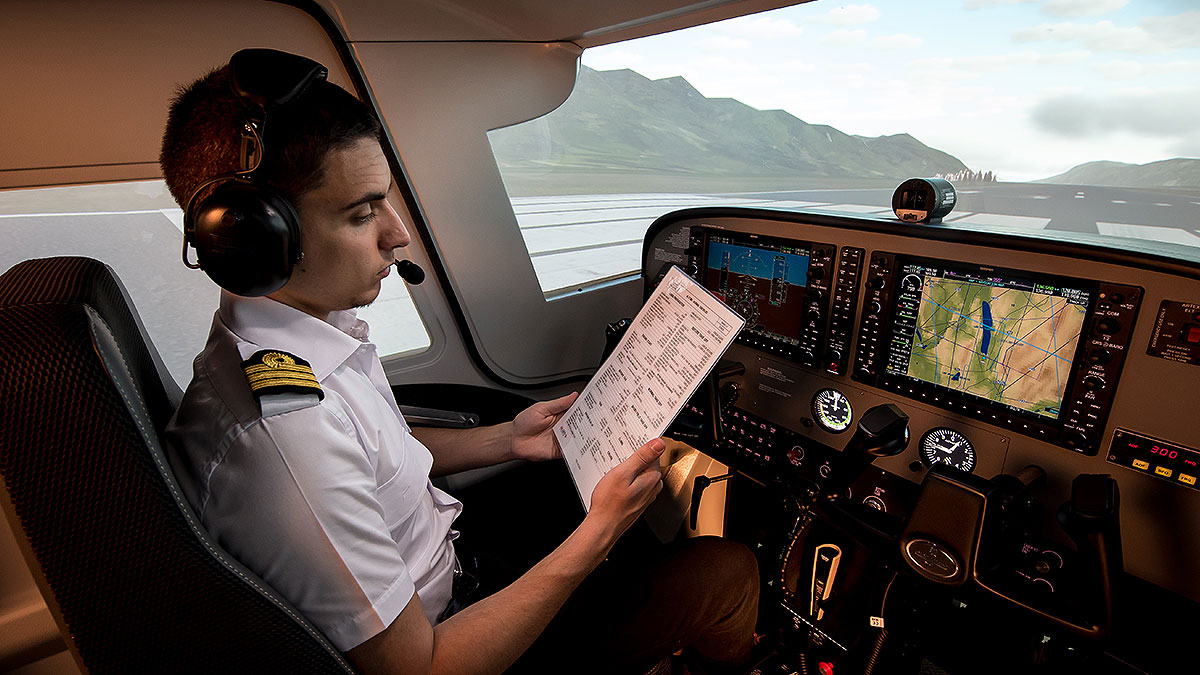 2017
AL172
In 2017, we launched our second type-specific device for a classic training aircraft – the Cessna 172 Skyhawk 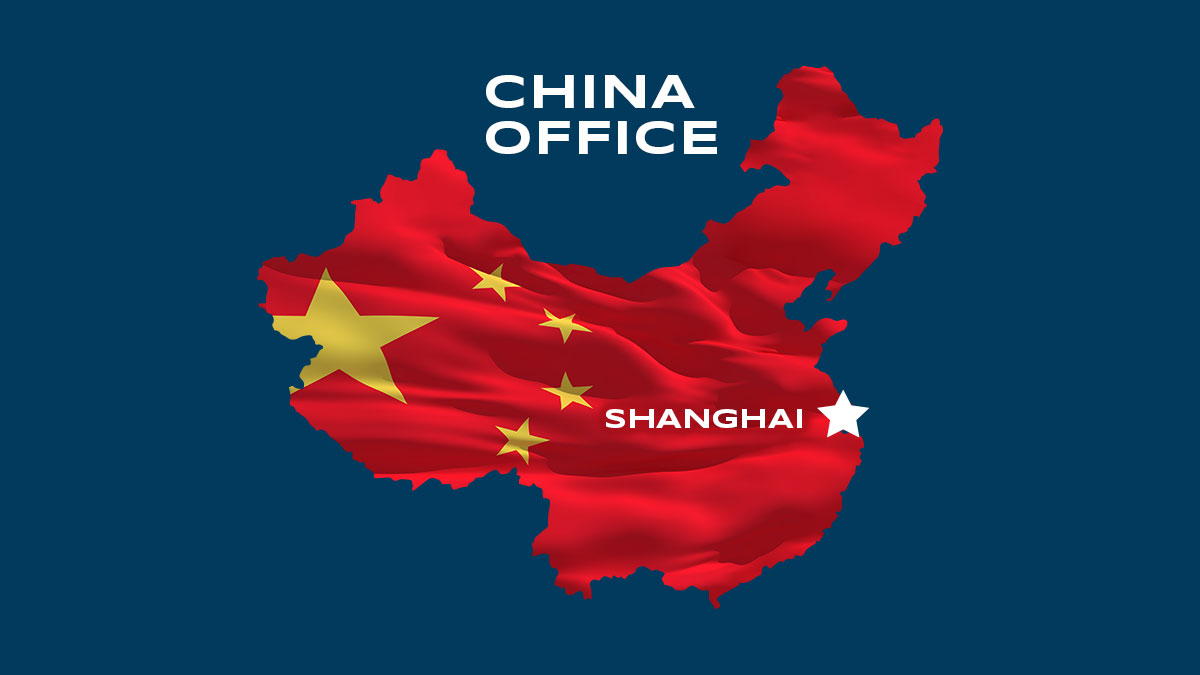 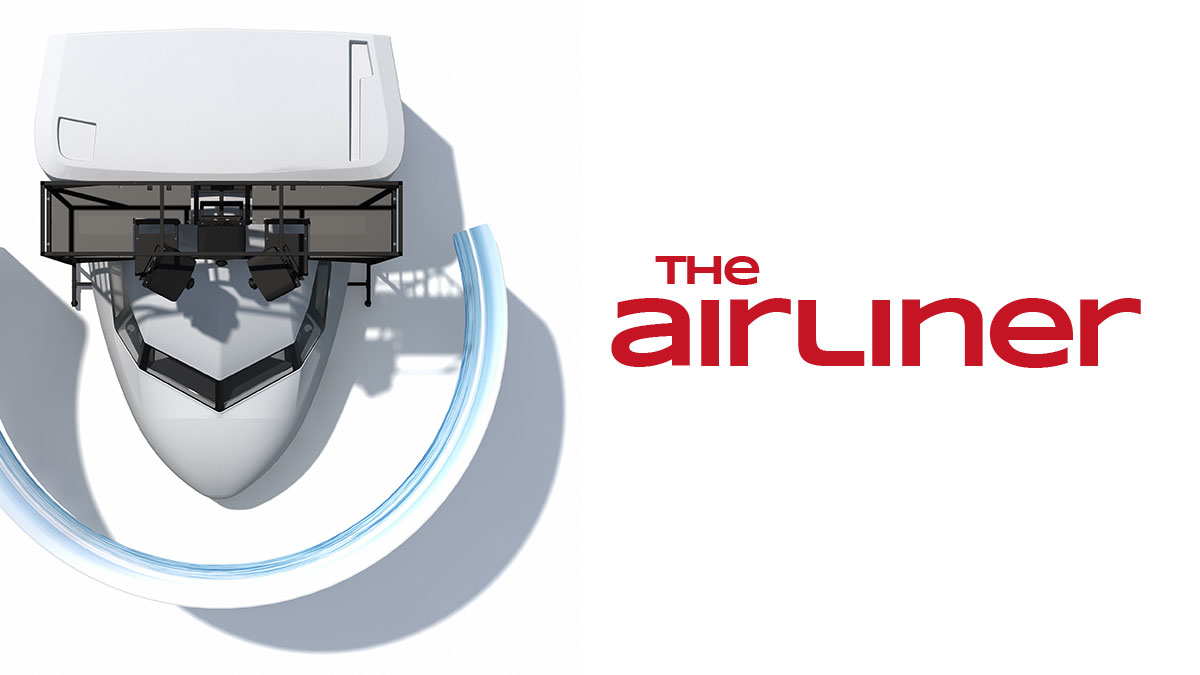 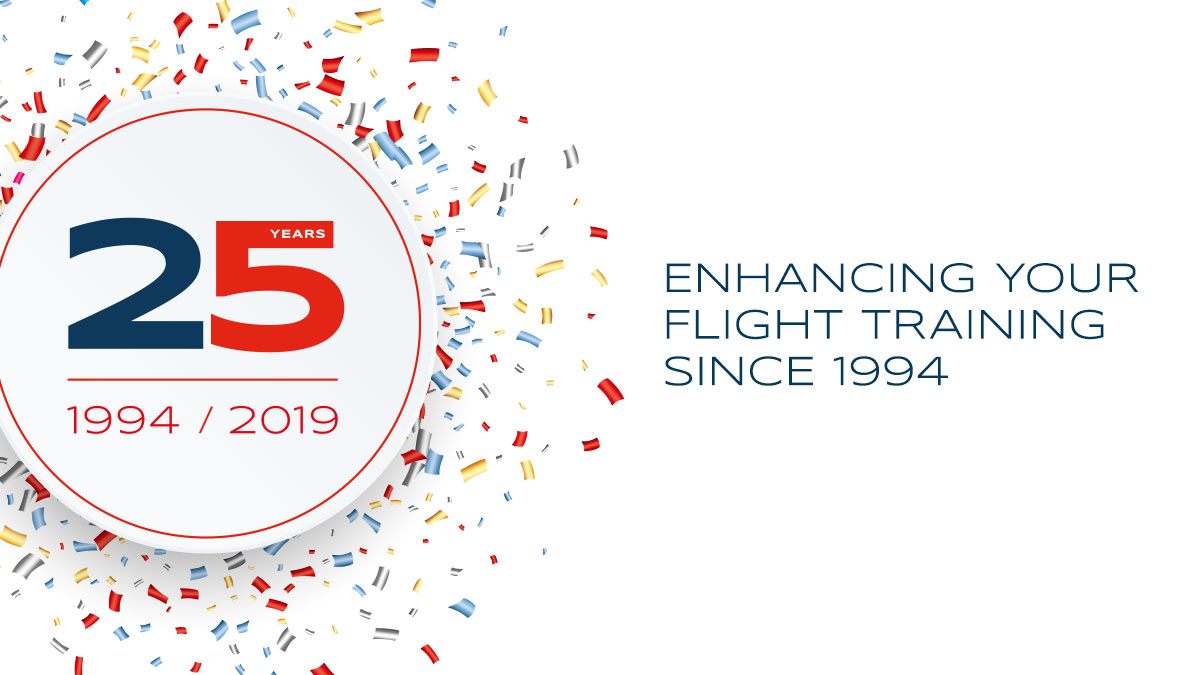 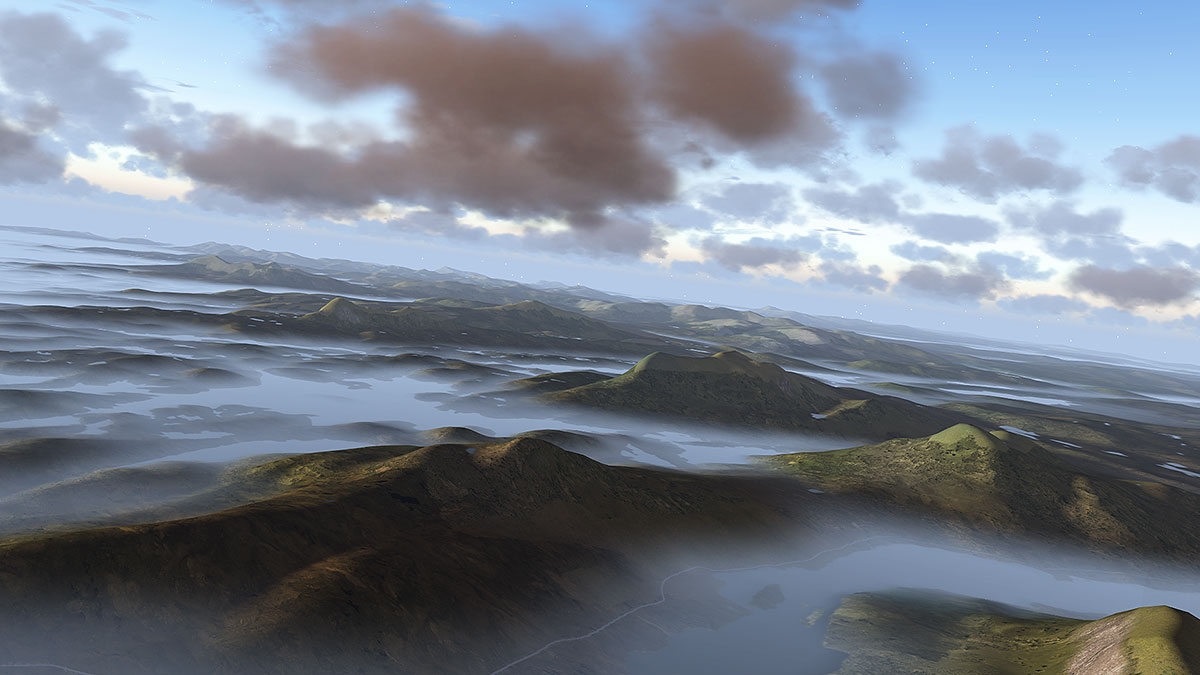 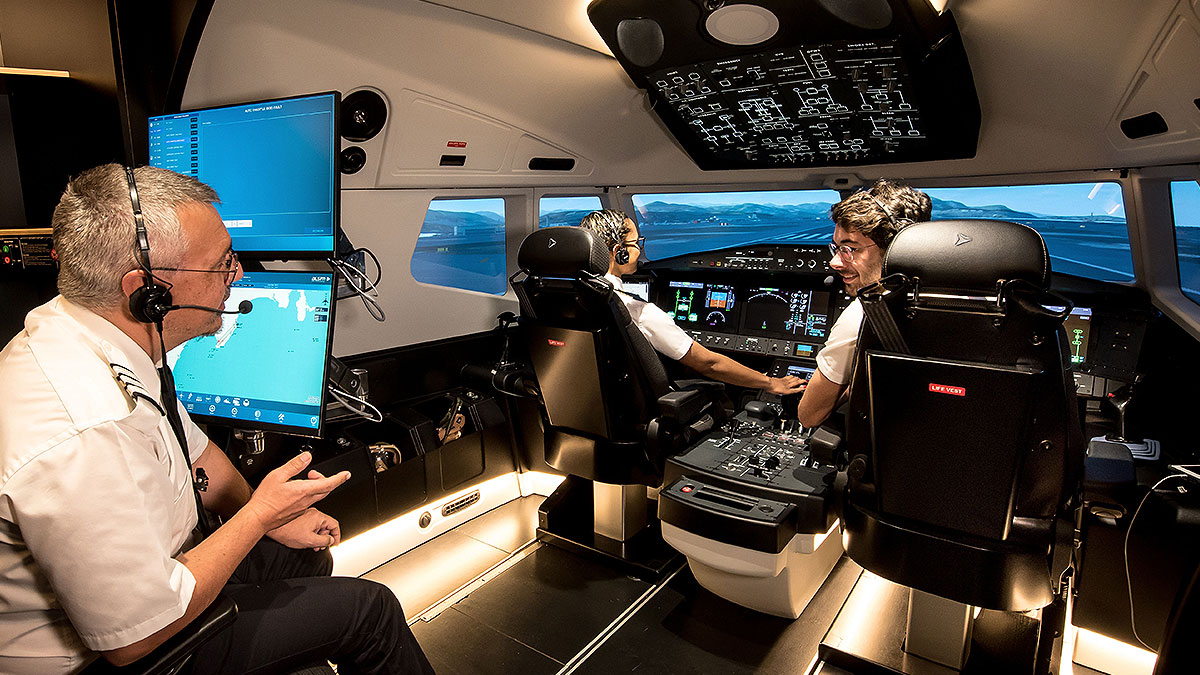 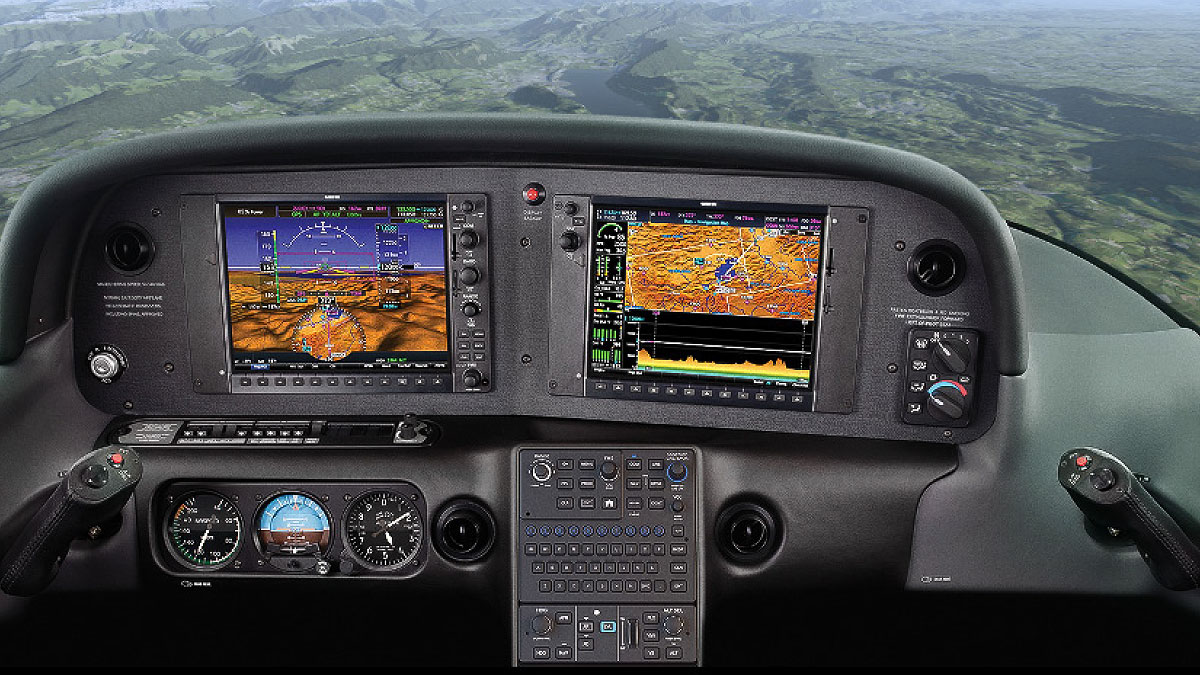 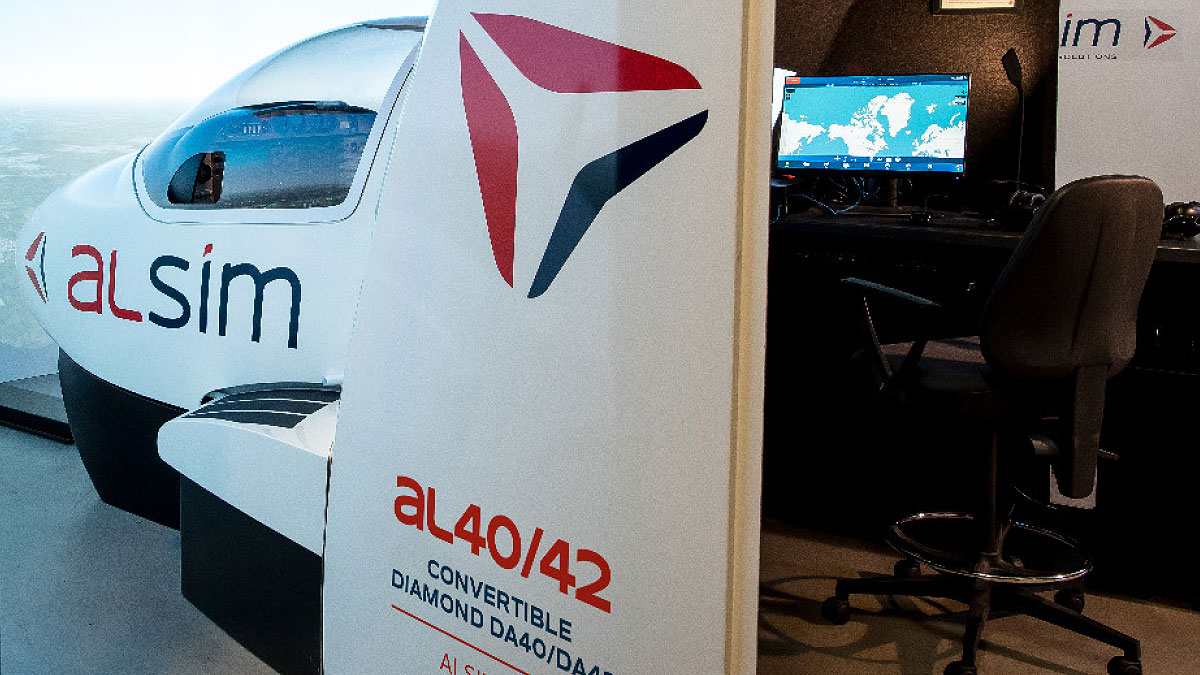 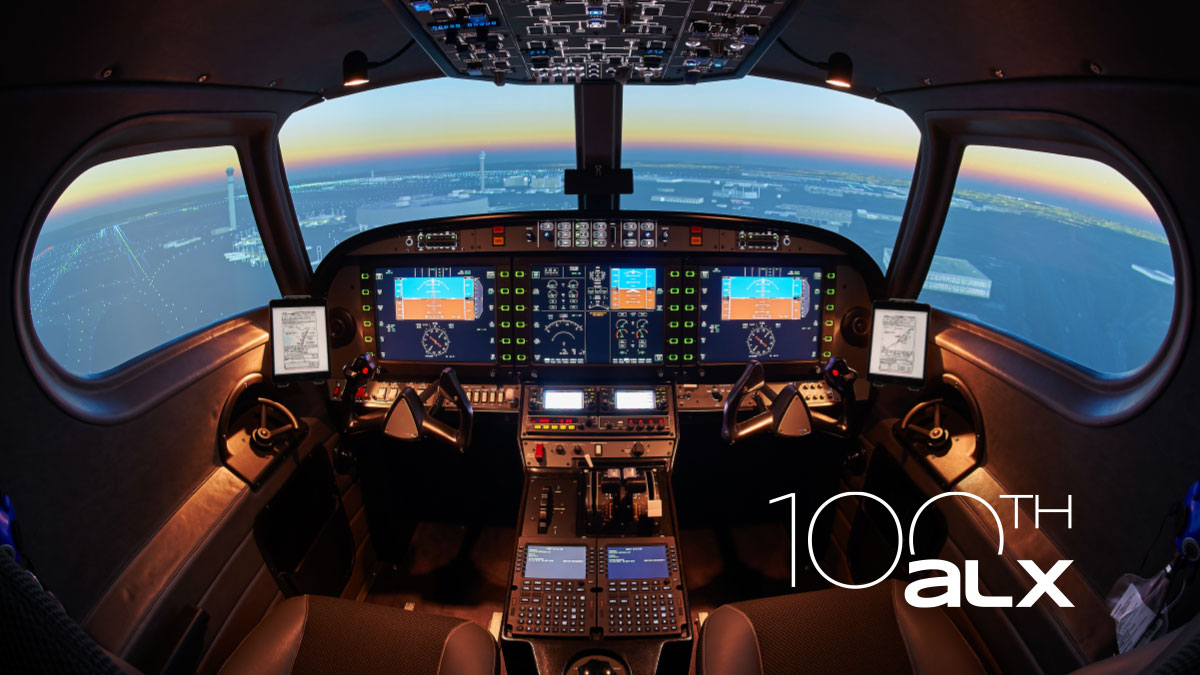 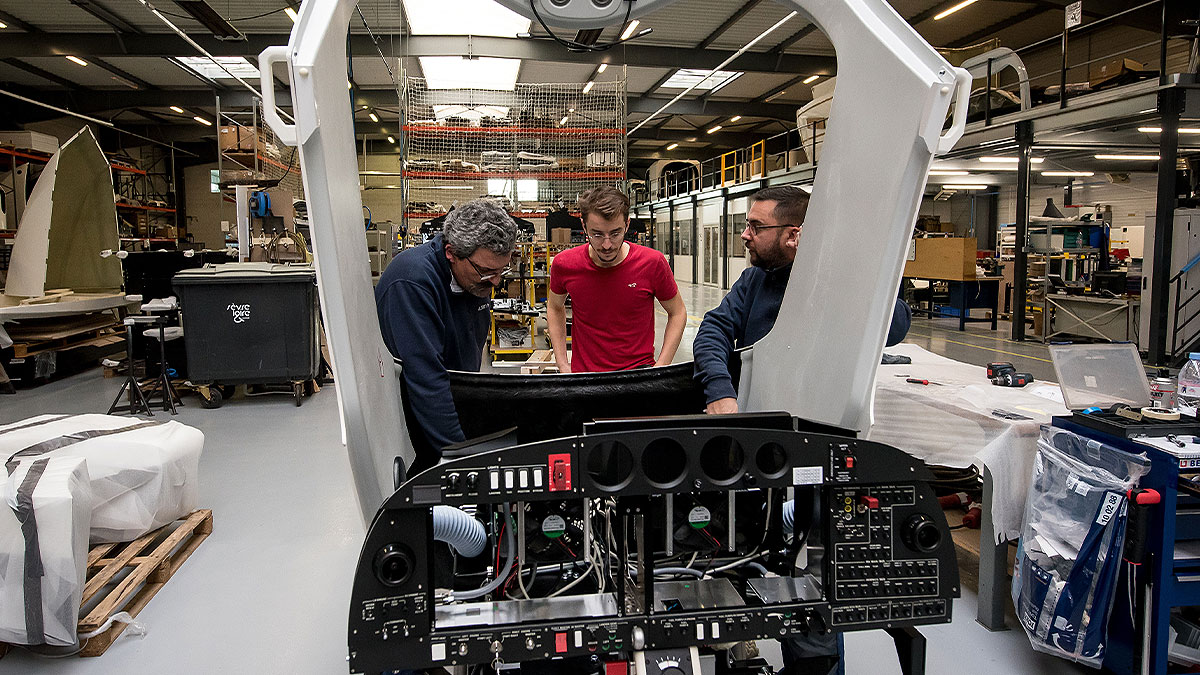